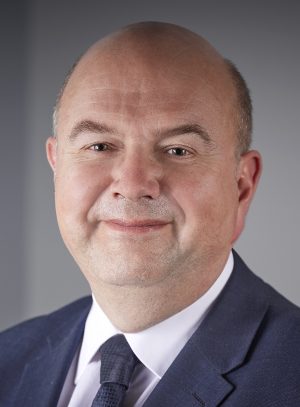 Prior to working at the Baring Foundation, David led the Carnegie UK Trust’s initiative on young people and decision making and the DIVERT Trust, the national charity for the prevention of youth crime, which specialised in  mentoring programmes for young people at risk. He also ran the Community Safety Unit for a London Borough which undertook pioneering work on hate crime and domestic violence and began his career working on racial equality. He is currently a trustee of Peace Direct and a trustee of Settle Stories. He was also a founding non-executive director of the Commission for the Compact which oversaw Government/Voluntary Sector relations. 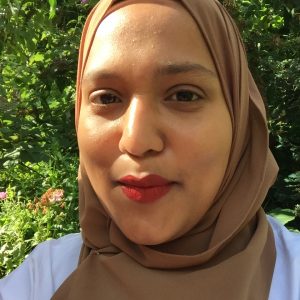 Jannat comes from a campaigning and organising background. She spent five years working across civil society on environmental, anti-racist and economic justice campaigns with both large NGOs and small grassroots groups. She is passionate about activist development, building reciprocal relationships and community care. Jannat is a trustee of Jubilee Debt Campaign and a member of the City Bridge Trust committee. Outside all this, she spends her time tending to her houseplants and thriving garden; planning and hosting dinners; and learning all she can about the history of present-day South Asia.

Harriet joined the Baring Foundation in 2017. She started her career as an editor in book publishing and has since worked in several communication roles in the Foundation and voluntary sectors, most recently at Penal Reform International supporting its policy and advocacy work. She has an MSc in Social Policy from the London School of Economics and is a trustee for the Louise Tebboth Foundation, a small grant-giving foundation promoting better mental health support for the medical profession. 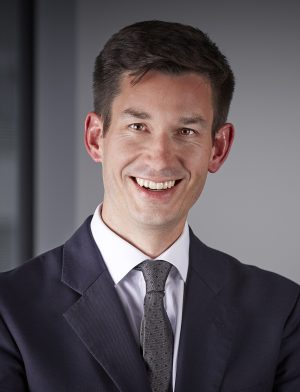 David joined the Baring Foundation as Deputy Director in 2014. He began his career as a lawyer in private practice, training and working at the international law firm Herbert Smith Freehills LLP. Since then, he has worked on public interest litigation and human rights at the National Center for Lesbian Rights in San Francisco and as Global Pro Bono Advisor at the law firm Linklaters LLP. David is a trustee of GALOP, London’s LGBT anti-violence & abuse charity.