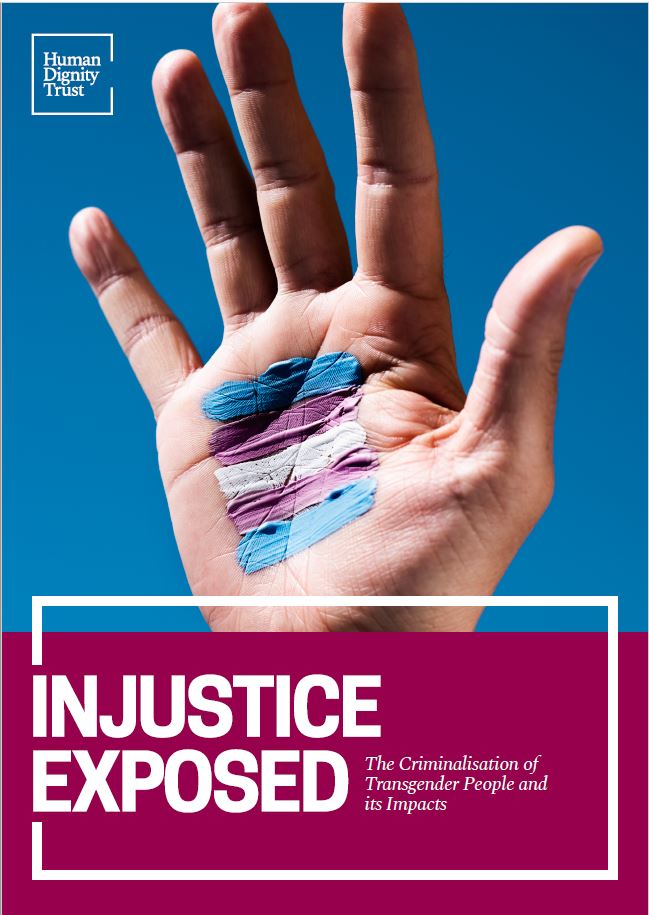 Injustice exposed: the criminalisation of transgender people and its impacts

This is first global report of its kind on the criminalisation of trans and gender diverse people.

Transgender people most often identify state authorities, such as the police, as the main perpetrators of their discrimination.