Launch of final findings – Inquiry into the Future of Civil Society

The Inquiry was a two-year project funded by independent foundations to explore the future shape and role of civil society in England.

It proposes a shared PACT for civil society, involving shifting power, greater accountability, closer connections with the people it serves and improving trust.

“The Baring Foundation has long believed that an independent civil society can and should lead social change, especially for the most marginalised. The Independent Inquiry forcefully argues that to do this authentically requires all of us to consider how power can be shifted, accountability improved, social connections built and trust strengthened. This call for action needs to be widely heeded.” 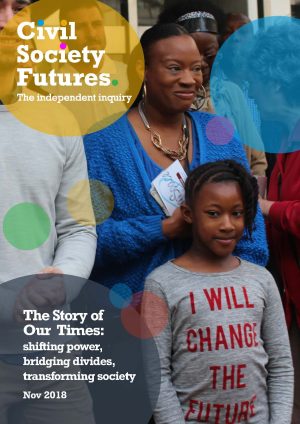 The story of our future 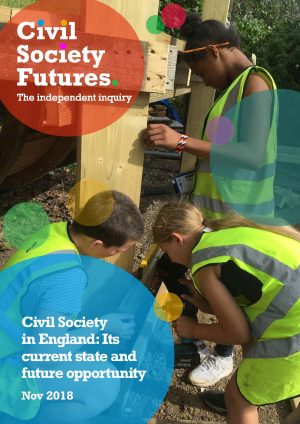